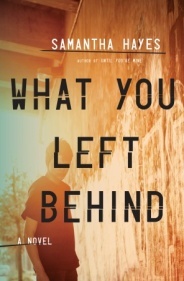 Title: What You Left Behind

Two years after a terrifying spate of teenage suicides, the remote village of Radcote has just begun to heal. Then a young man is killed in a freak motorcycle accident and a suicide note is found among his belongings. When a second boy is found dead shortly thereafter, the nightmare of repeat suicides once again threatens the community.

This is the second installment of the Detective Inspector Lorraine Fischer’s series. I haven’t read the first book, but I was able to read this story as a standalone. The book begins with D.I. Lorraine Fischer’s visit to her sister Jo in the remote village of Radcote, where a series of apparent teenage suicides are happening. Lorraine soon learns that there is more to this vacation than it meets the eyes. She arrives in town with her daughter Stella to find her sister Jo having an extra-marital affair, and her nephew Freddie acting moody and withdrawn. When another teen suicide happens shortly after Lorraine’s arrival, the detective can’t help but start her investigation into what is happening in Radcote.

What You Left Behind is one of those books with a fantastic premise, but gets lost somehow half-way into the story. There were too many subplots and red herrings. The characters were a bit dull, the dialogue was boring and clunky, and although towards the end the novel perks back up leading to a surprising finale–overall this book didn’t do it for me.

I received this book for free from Blogging for Books in exchange for my honest review. 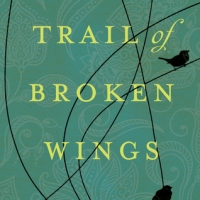 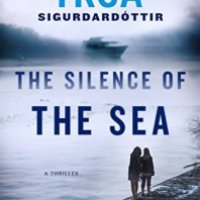