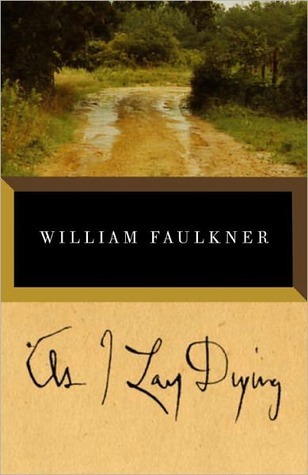 2 thoughts on “As I Lay Dying by William Faulkner”