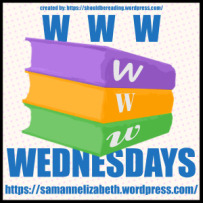 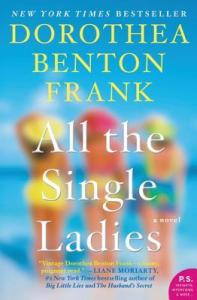 Few writers capture the complexities, pain, and joy of relationships—between friends, family members, husbands and wives, or lovers—as beloved New York Times bestselling author Dorothea Benton Frank. In this charming, evocative, soul-touching novel, she once again takes us deep into the heart of the magical Lowcountry where three amazing middle-aged women are bonded by another amazing woman’s death. Through their shared loss they forge a deep friendship, asking critical questions. Who was their friend and what did her life mean? Are they living the lives they imagined for themselves? Will they ever be able to afford to retire? How will they maximize their happiness? Security? Health? And ultimately, their own legacies? A plan is conceived and unfurls with each turn of the tide during one sweltering summer on the Isle of Palms. Without ever fully realizing how close they were to the edge, they finally triumph amid laughter and maybe even newfound love. 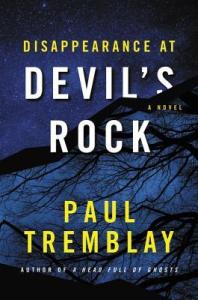 Late one summer night, Elizabeth Sanderson receives the devastating news that every mother fears: her fourteen-year-old son, Tommy, has vanished without a trace in the woods of a local park. The search isn’t yielding any answers, and Elizabeth and her young daughter, Kate, struggle to comprehend his disappearance. Feeling helpless and alone, their sorrow is compounded by anger and frustration. The local and state police haven’t uncovered any leads. Josh and Luis, the friends who were with Tommy last, may not be telling the whole truth about that night in Borderland State Park, when they were supposedly hanging out a landmark the local teens have renamed Devil’s Rock— rumored to be cursed. Living in an all-too-real nightmare, riddled with worry, pain, and guilt, Elizabeth is wholly unprepared for the strange series of events that follow. She believes a ghostly shadow of Tommy materializes in her bedroom, while Kate and other local residents claim to see a shadow peering through their own windows in the dead of night. Then, random pages torn from Tommy’s journal begin to mysteriously appear—entries that reveal an introverted teenager obsessed with the phantasmagoric; the loss of his father, killed in a drunk-driving accident a decade earlier; a folktale involving the devil and the woods of Borderland; and a horrific incident that Tommy believed connected them all and changes everything. As the search grows more desperate, and the implications of what happened becomes more haunting and sinister, no one is prepared for the shocking truth about that night and Tommy’s disappearance at Devil’s Rock. 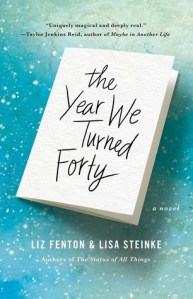 My Book Club choice for this month

If you could repeat one year of your life, what would you do differently? This heartwarming and hilarious novel from the authors of The Status of All Things and Your Perfect Life features three best friends who get the chance to return to the year they turned forty—the year that altered all of their lives, in ways big and small—and also get the opportunity to change their future. Jessie loves her son Lucas more than anything, but it tears her up inside that he was conceived in an affair that ended her marriage to a man she still loves, a man who just told her he’s getting remarried. This time around, she’s determined to bury the secret of Lucas’ paternity, and to repair the fissures that sent her wandering the first time. Gabriela regrets that she wasted her most fertile years in hot pursuit of a publishing career. Yes, she’s one of the biggest authors in the world, but maybe what she really wanted to create was a family. With a chance to do it again, she’s focused on convincing her husband, Colin, to give her the baby she desires. Claire is the only one who has made peace with her past: her twenty-two year old daughter, Emily, is finally on track after the turmoil of adolescence, and she’s recently gotten engaged, with the two carat diamond on her finger to prove it. But if she’s being honest, Claire still fantasizes about her own missed opportunities: a chance to bond with her mother before it was too late, and the possibility of preventing her daughter from years of anguish. Plus, there’s the man who got away—the man who may have been her one true love.But it doesn’t take long for all three women to learn that re-living a life and making different decisions only leads to new problems and consequences—and that the mistakes they made may, in fact, have been the best choices of all…

Leave a Reply to Anna at A Wondrous Bookshelf Cancel reply 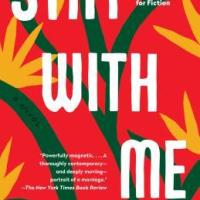 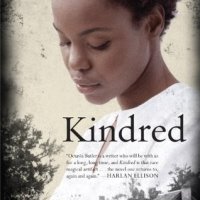 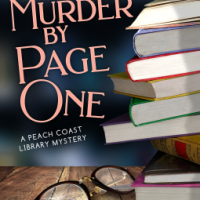 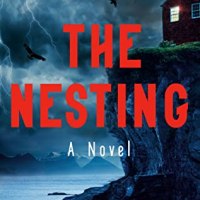