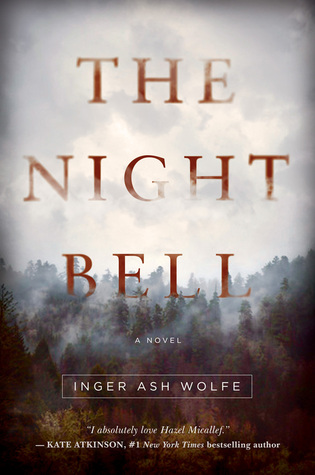 The new novel in this acclaimed series is brilliantly paced, addictively suspenseful—the author’s best yet. Hazel Micallef (played by Susan Sarandon in the recent film of the series’ debut, The Calling) has become one of crime writing’s most memorable detectives. The Night Bell moves between the past and the present in Port Dundas, Ontario, as two mysteries converge. A discovery of the bones of murdered children is made on land that was once a county foster home. Now it’s being developed as a brand new subdivision whose first residents are already railing against broken promises and corruption. But when three of these residents are murdered after the discovery of the children’s bones, frustration turns to terror.While trying to stem the panic and solve two crimes at once, Hazel Micallef finds her memory stirred back to the fall of 1959, when the disappearance of a girl from town was blamed on her adopted brother. Although he is long dead, she begins to see the present case as a chance to clear her brother’s name, something that drives Hazel beyond her own considerable limits and right into the sights of an angry killer.

It seems that lately I have been giving books in a series a try. I used to only read books in a series if they were the first book in the series or if I had read the previous books. Well, The Night Bell doesn’t fall in either one of my categories as it is book number four of the Hazel Micallef series, but I still gave it a try. This novel employs the narrative technique of past and present times. The book starts in 1957 when Hazel was a young girl and introduces the story of the unsolved crime of child, which Hazel’s brother may or not have been a part of. Wolfe does a good job at telling these two parts of the story, the past 50 years ago, and the present times in 2007 and skillfully merges these two parts of the story for the great finale. Overall, this is a great mystery book with wonderful twists and an intricate plot. Does it do a good job as a stand alone novel? I didn’t think so. By book 4 of a series, there were a lot of characters that jumped in the story and that I had no clue who they were. It would’ve worked better if the author had re-introduced some of the characters for the people (like me) unfamiliar with the previous books. My bet is if you read the other books in the series you are going to love this new installment.

One thought on “Review: The Night Bell by Inger Ash Wolfe” 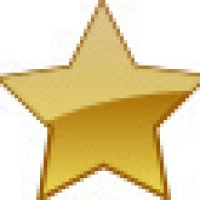 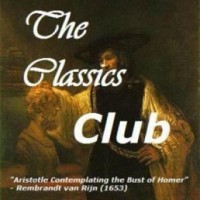 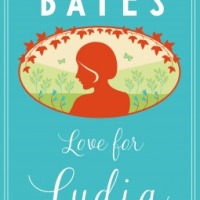 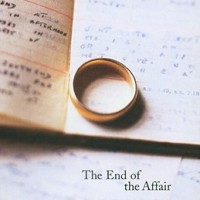