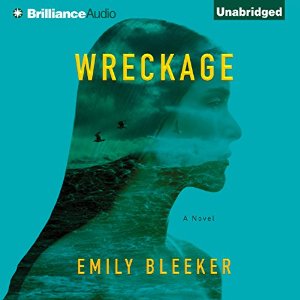 Lillian Linden is a liar. On the surface, she looks like a brave survivor of a plane crash. But she’s been lying to her family, her friends, and the whole world since rescue helicopters scooped her and her fellow survivor, Dave Hall, off a deserted island in the South Pacific. Missing for almost two years, the castaways are thrust into the spotlight after their rescue, becoming media darlings overnight. But they can’t tell the real story—so they lie…

This novel follows the story of Lilian Linden and David Hall, survivors of a plane crash that landed in a deserted island in the South Pacific. After spending two miserable years on the island, they are finally rescued and reunited with their families–and so the lies begin…

The plot’s themes of survival, secrecy, tragedy and redemption are well written. The problem with this narrative was that although the characters were believable and complex; the story was quite predictable, and the ending was dull as if the author was too tired to finish the book.

Bleeker managed to keep the book suspenseful for a good part of the story. The descriptions of the crash and life on the island were detailed and interesting—It brought me back memories of the television show Lost.

The narrative structure followed a back-and-forth flow with parts written in present time and flashing back to the past. This structure worked well and explained the lies they had to tell reporters once they were back home.

Unfortunately, this is the first audiobook that I wished I had read the book instead. The narration was absolutely awful. Lucas Daniels and Kristin Watson Heintz were not a good choice for this book, and I felt it really hurt my audio experience. Although Daniels has a distinctive voice, it was more akin to a newscaster than that of an actor. Heintz’s voice was too monotonous, and she had a hard time sounding convincing when narrating male characters.

I do not recommend this book as audiobook. You’d be better off reading it.

One thought on “Wreckage by Emily Bleeker–Audiobook Review” 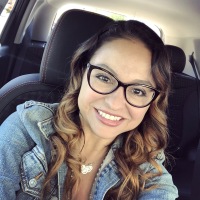